Hainan chicken rice is arguably one of the most popular dish in south east Asia. Originated from Hainan island south eastern of China and has gain overwhelming popularity in neighboring countries such as Vietnam Thailand Malaysia and Singapore. Because of that, there are many variation to the dish such as Cantonese style, Singaporean style, Thai style, etc.

“Taishi” actually comes from a Chinese word meaning “Thai Style”. If you’ve ever been to Thailand you’ll know that almost every area with street food there’ll be at least one Hainan Chicken Rice cart. It’s definitely one of the most popular street food in Thailand 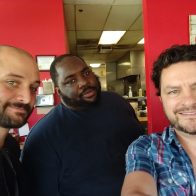 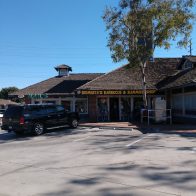 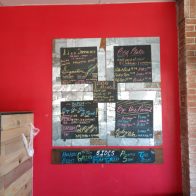 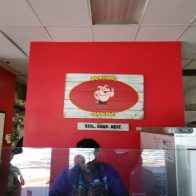 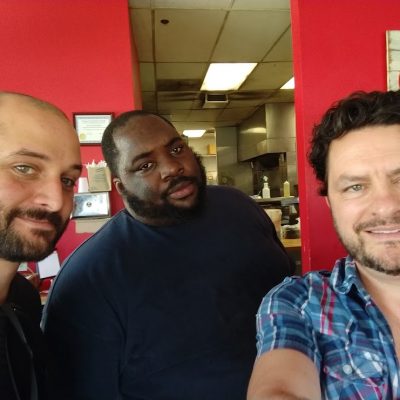 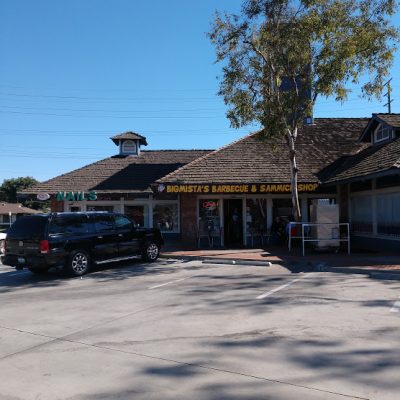 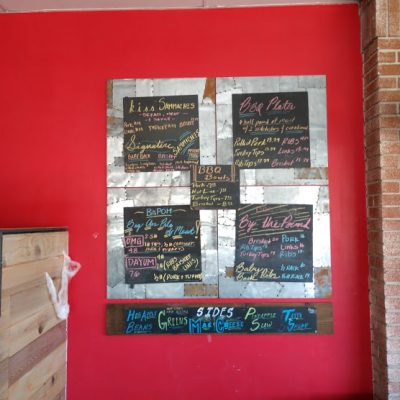 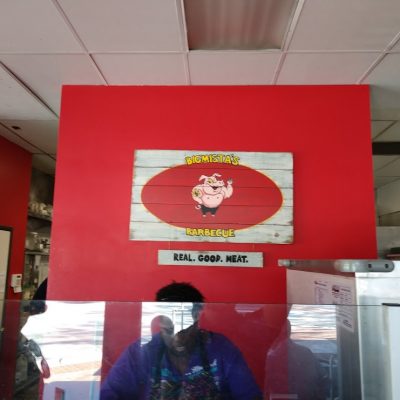 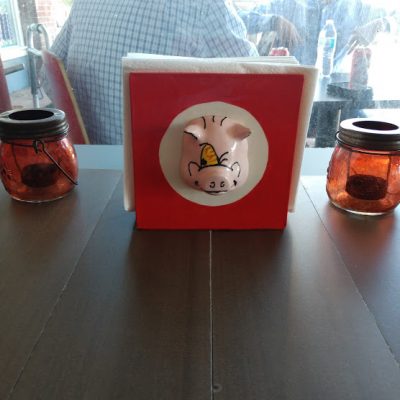 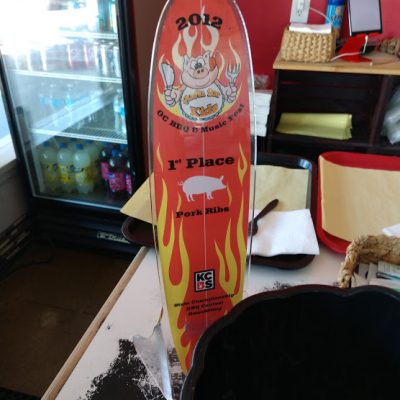 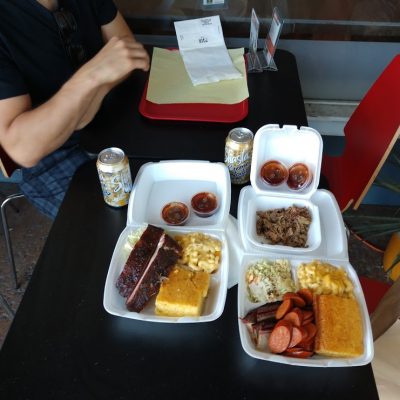 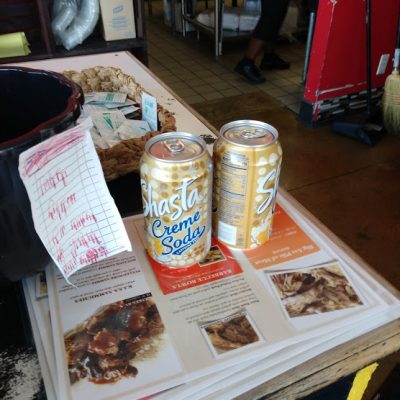 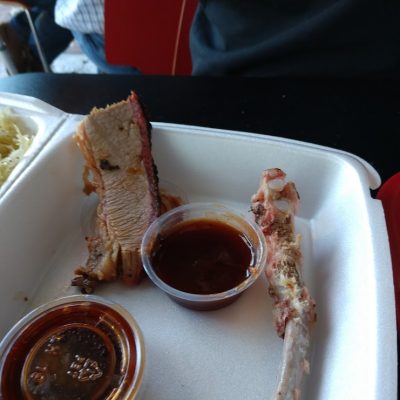 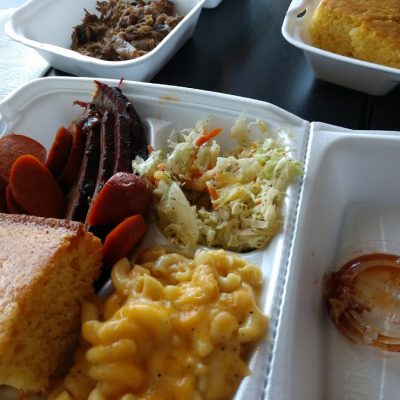 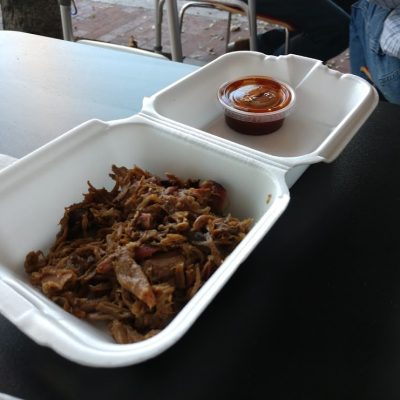